"The prospect of large profits drives a lot of criminals towards ransomware," says John Fokker, head of cyber investigations and red teaming for McAfee Advanced Threat Research. "Everyone wants a piece of the pie."

Some gangs develop and keep their code in-house. Others, however, offer ransomware as a service, via the cybercrime service economy. But these RaaS offerings have largely shifted over the past five or six years to take a more crowdsourced, profit-sharing approach.

Advertisement for CTB-Locker by its developer, "Tapkin," who was offering it for sale via underground forums in 2014 (Source: McAfee)

Previously, most RaaS offerings - like malware as a service - involved paying a subscription fee in return for an automated attack toolkit and regular updates.

Today, however, many RaaS affiliates, instead of paying a premium to subscribe, agree to split the proceeds of any ransom that gets paid by a victim. The operator, in return for a 30%, 40% or even 90% cut of every ransom paid, not only maintains the crypto-locking malware - each copy will have a unique ID tied to the affiliate so they can get paid - but also the accompanying infrastructure. This often includes a self-service payment portal for victims to pay their ransom - almost always in bitcoin, but sometimes monero or another more privacy-preserving digital currency - and accompanying "customer support" operations. Many operations also maintain a dedicated blog where non-paying victims can be named and shamed and stolen data leaked to try to make victims pay.

Which affiliate-driven RaaS operations are most prevalent?

Cybercrime intelligence firm Intel 471, in a new report, says that over the past year, it's been tracking more than 25 RaaS crews, ranging from the most well-known "tier 1" groups, to "tier 2" groups tied "to newly formed variants that have risen from the failures of old," to "tier 3," which it uses to describe "completely new variants that may have the ability to unseat the current top-level cabals."

The largest ransomware operations are often referred to as being "big-game hunters," meaning they regularly seek to take down the largest organizations in return for the potential of earning the biggest possible ransom payoffs.

Intel 471 places five affiliate-driven RaaS operations into this tier, and notes that all have blogs for naming and shaming victims and have earned millions by extorting victims into paying them a ransom. They are:

Ransomware incident response firm Coveware says that of the thousands of cases it investigated from July to September, Sodinokibi was the most prevalent ransomware tied to successful attacks, followed by Maze and Netwalker.

Fokker says skills in high demand include penetration testing - using tools such as Metasploit and Cobalt Strike - as well as the ability to use system administration tools and environments, including network-attached storage and backups - for example, using Microsoft Hyper-V.

"You can compare it to the regular job market where a company is hiring a new employee who brings in a large network of contacts," he says. "Affiliates that bring in experience or a certain skill to the ransomware group will open up collaboration options. We have seen instances where RaaS operators are opening up slots or seats to new affiliates that are bringing in access to large networks or providing new exploits."

Tier 2: Up and Coming RaaS

Beyond the big players, Intel 471 counts nine mid-level RaaS operations, almost all of which now have name-and-shame blogs to use against non-paying victims. Almost all of these offerings can be procured via various cybercrime markets.

Given the potential profits, new ransomware operations regularly appear, including the following grab bag of 10 RaaS offerings. Intel 471 says that "at the present time, there is limited - to no - information on successful attacks, volume of attacks, payments received or cost of mitigation," for the RaaS affiliate-driven operations in this tier.

One difference between the different tiers of ransomware operations, beyond the relative profits they see, is who they allow to join their affiliate program.

The operators behind the top-tier ransomware offerings "are definitely much stricter as to who they allow in their crime group," McAfee's Fokker says.

Others apparently can't afford to be too choosy. "We have seen examples of new and upcoming ransomware families being more open to less experienced or professional affiliates just to gain traction and become established," he says. 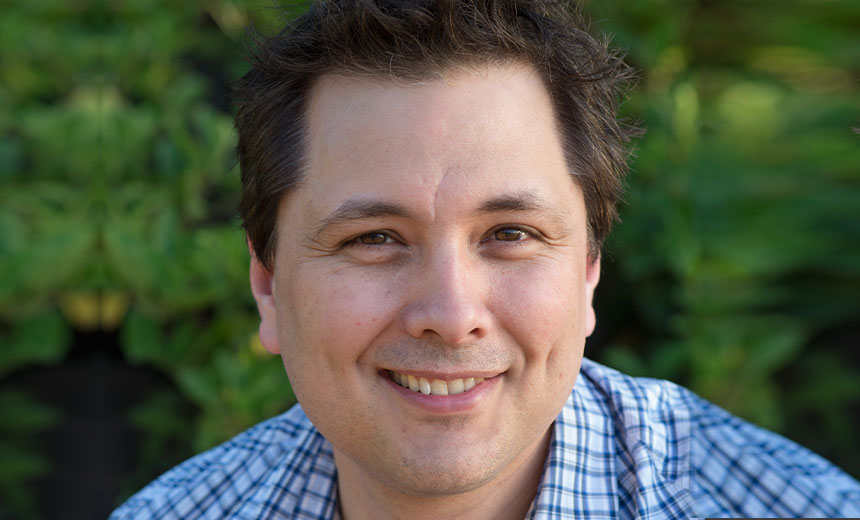 Ransomware: Shift from Detection to Protection

Know Thy Enemy: A Guide To Bad Bots In eCommerce

Automated Monitoring in the Cloud