The Role of 'Prosilience' in IoT Security

The latest edition of the ISMG Security Report features a discussion of the role of "prosilience" in IoT security, including for autonomous vehicles.

The ISMG Security Report appears on this and other ISMG websites on Fridays. Don't miss the March 1 and March 8 editions, which respectively discuss bridging the cybersecurity skills gap and key themes from the RSA Conference 2019.

Live Panel | Zero Trusts Given- Harnessing the Value of the Strategy 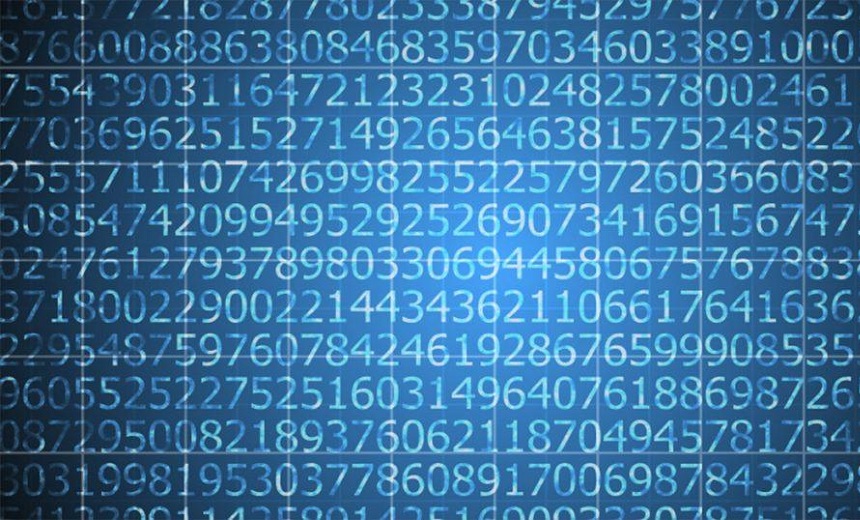 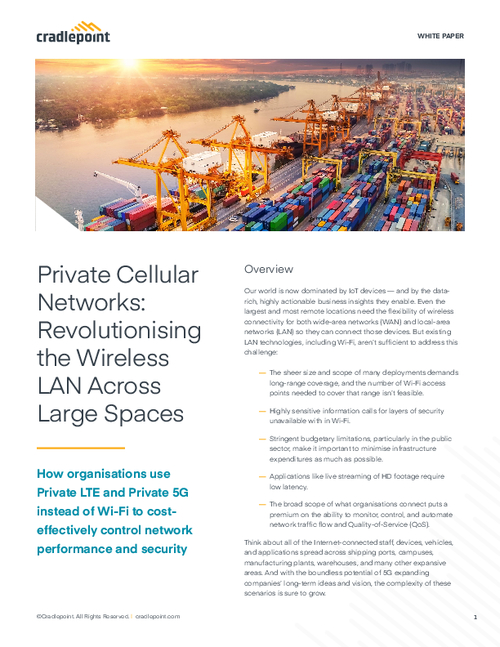 The Role of 'Prosilience' in IoT Security